P.L. Robertson, Henry Ford and the birth of the Phillips

Although most Canadian are familiar with good old Robertson's fastener for umpteen years, his name is not so well known outside our country and to add to our exasperation, they are referred as Square drive in the US... Sigh!

P.L. Robertson was a Canadian inventor who was one of the first to solve successfully the major drawback of the common slot screw fastener; its annoying tendency to cam out and strip the head and damages the surrounding surfaces. 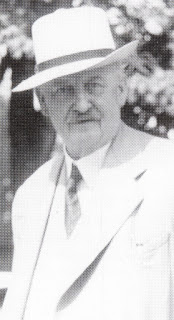 Its invention, the Robertson square drive fastener, was simple to manufactured, requiring only two blows from the stamping head to shape the head and form the tapered recess for the driver. 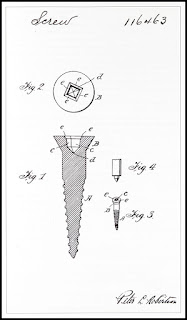 PL Robertson refused, wanting to keep the rights to himself. So the Robertson never made it in the US, while it became a staple here in Canada, and Henry Ford, still liking the idea had someone else come up with an alternative... The Phillips (or star) fastener.

When I was a young man in the 60s the Robertson screw was already well entrenched in our day to day life. You knew something had been built in Canada if it featured Robertson screws in it. Radio, TV you named it.
Ironically not in cars built in Canada since they were for the most part, US design assembled here with Phillips screws (yuck).

That is its history in a nutshell, now lets have a look at what made it so superior. 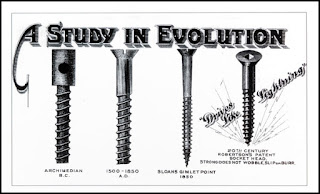 Beware that there are lots of cheap imitation out there, but the genuine Robertson has a slightly tapered recess and the driver bits has the same taper at the business end. They are meant to have a tapered interference fit.
That is the beauty of its design, try to hold your screwdriver up with a fastener on its end while reaching for its intended location. Easy peasy with a Robertson! 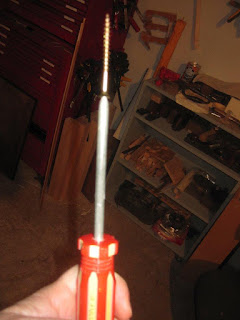 Screw was just put in the end by hand, not forced 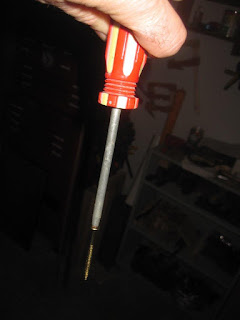 Hold even upside down.
Try that with any other screwdrivers Ah! :-)

A Phillips or a common slot screwdriver cannot do it, the fastener will fall off.
There as been numerous patented gizmos contraptions to hold the fastener at the end, but it is totally redundant with a genuine Robertson screw and a matching genuine driver bit. That taper interference fit is deep enough to afford lots of retention without any force. And in use, the taper force the bit tight into the fastener head. Simple, elegant and hard to cam out, unlike Phillips and the common slot.

Here in Canada these screws are the de-facto head you will find in any hardware stores. They are plentiful and cheap. 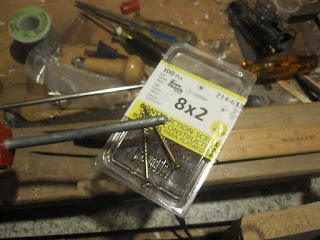 Are they perfect? Well not if you don't use the proper driver bit sized to the fastener... For example you can use a No 2 (Red) to drive a No 3 (Black) but if you are not careful you can damaged the square recess and you will cam out when torquing

Moral of this story, learn your sizes and always uses the correct one for a given application. Oh and beware of cheap knock off, both with the screws themselves and the driver bits 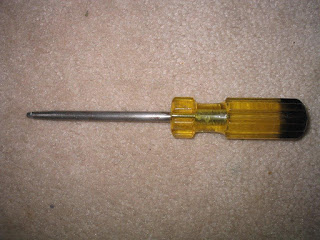 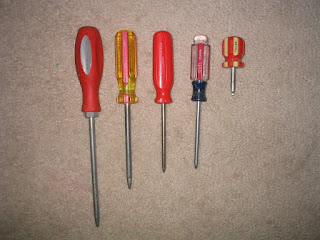 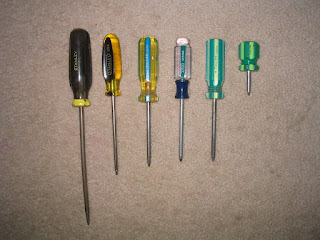 The second from the left is made in USA and does not have the correct genuine taper, it is a Stanley P.O.S. All others, in various sizes, regardless of brands name are Made in Canada even the other Stanley's, and fit right!

These 3 are the most common sizes used, but they have smaller also
YELLOW No 0 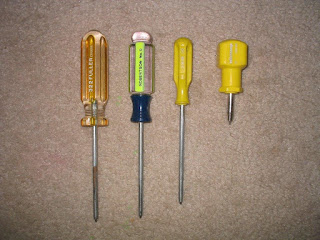 Interestingly, that P.O.S. Stanley in the No 1 size (Green) is the only one that differ in its construction. All others have the tempered bit insert into the screwdriver shaft, while that Stanley has the end of the shaft machined down (roughly, shows machining marks).

The genuine Robertson drivers always had their bit inserted into the shaft. I am not sure why, but it has always been like that... Never had any issues with gorilla forces on it neither. 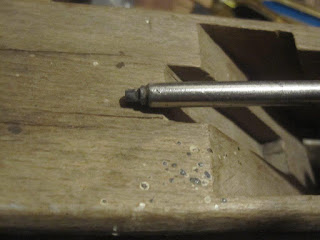 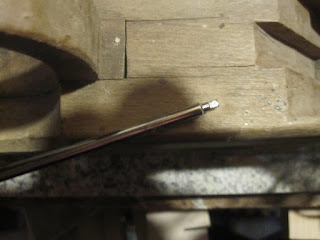 Poorly machined end, does not hold the screw very well 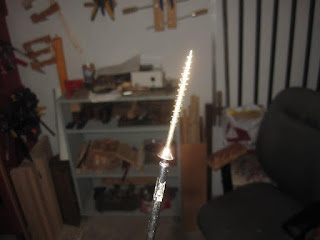 Screw is wobbly at the end.
NOT your typical Robertson experience!

If you have never tried them, I urge you to give this little known (outside Canada) invention a try, you will never look at a screwdriver and screws the same way. But again beware of cheap knockoff.

Just insert a screw at the end of your screwdriver and it should hold itself without forcing it. If it does not, pass! Either the screw or the driver or both.

Bob, who still used common slot screws because, lets face it, a Phillips or a Robertson can look out of place in certain application. But for everything else, I used Robertson and I hate Phillips... Oh and I love maple syrup :-)
Posted by Valley Woodworker at 3:03 PM

Email ThisBlogThis!Share to TwitterShare to FacebookShare to Pinterest
Labels: Tools